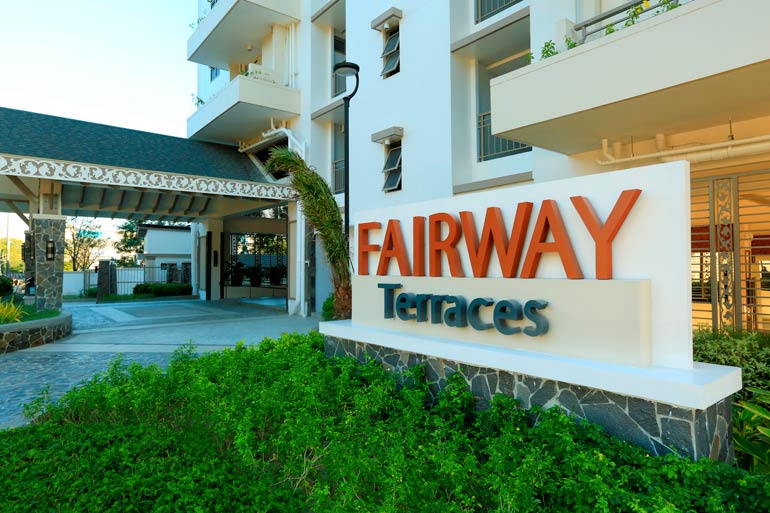 DMCI HOMES is unveiling 10 new projects worth P104 billion this year, including developments in Davao City and Cebu.

In a disclosure to the stock exchange, DMCI Holdings, Inc. said its property subsidiary is allocating P17.9 billion in capital expenditures (capex) to fund the new project launches. This is 23% higher than the P14.5 billion the company spent in 2018.

The capex will come from a mix of internally generated funds and bank borrowings.

One of the projects is Kalea Heights in Cebu, which DMCI Homes said is a new market for the company.

“We believe that the DMCI Homes brand can do well in the competitive Cebu market. There’s wider acceptance of condominium living in the area and our projects offer great value for money,” DMCI Homes President Alfredo R. Austria was quoted as saying.

For Quezon City, DMCI Homes will launch The Cresmont and Cameron Residences, while in Las Piñas City, Parama Residences and Sonora Residences will be introduced.

The company is also unveiling Sovanna Towers and Allegra Garden Place in Pasig City, The Camden Place in Manila, and Sage Residences in Mandaluyong City.

DMCI Homes reported its net income rose 9% to P3.9 billion in 2018, due to a one-time gain from the sale of land in Quezon City worth P715 million. Without this, its core profit fell by 11% due to the higher cost of raw materials, as well as the adoption of a new accounting standard that changed the recording of broker’s commissions.

Since 1999, the company has been developing homes and resort-themed projects in the Philippines. It has launched 73 projects to date. — Vincent Mariel P. Galang